NECA is your voice on Capitol Hill. For more than 100 years, NECA has worked to advance legislation and regulatory policies that impact your opportunity and ability to operate efficiently, profitably and in the best interest of your electrical construction customers.

NECA’s 4,000 contractors bring electrical power, lighting, and communications systems to buildings and communities across the United States. The following items are NECA’s priority issues for the 117th Congress.

View an overview of our focus for this Congress

Reforming the complex challenges we face during the bidding and construction phases.

Investing in our Nation's infrastructure is essential for us, our employee, and the economy.

The primary NECAPAC objective is to use funds to elect and support Members of Congress whose political philosophy or position within the legislature are in support of NECA’s legislative objectives. A secondary objective is to use candidate selection and fund disbursement procedures in a manner that maximizes the interaction of NECA chapters and members with their national legislators.

What is the Chairman's Challenge? 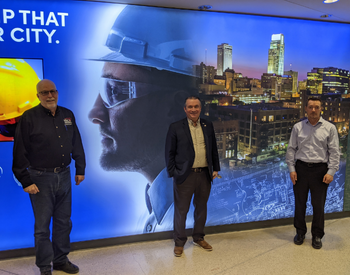 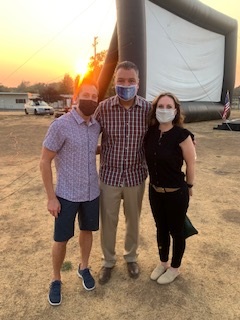 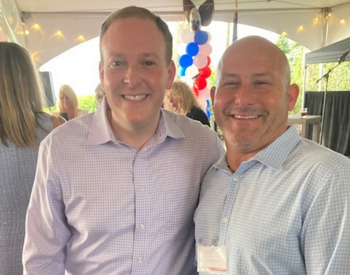 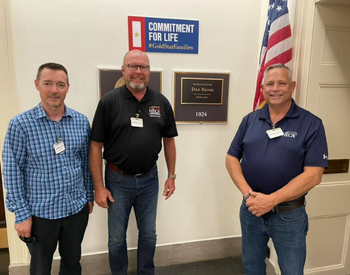 The Nebraska Chapter met with Rep. Don Bacon (R-Neb.) in Washington, DC. During this meeting they discussed the current climate in Congress and Infrastructure. Pictured is Richard Milota of National Electric, Neil Davidson of Commonwealth Electric, and Mike Bunach of the Nebraska Chapter. 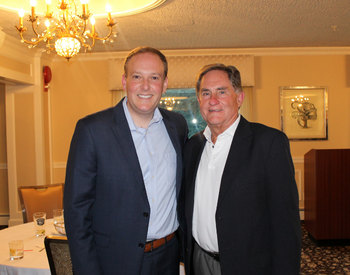 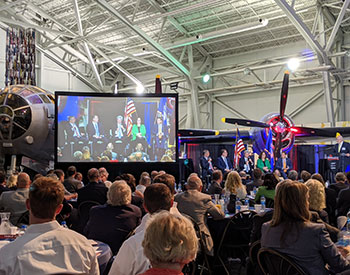 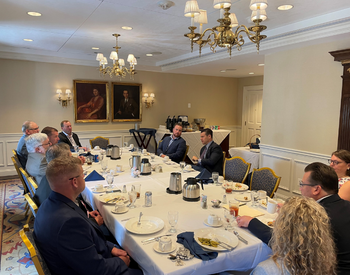 The Long Island Chapter met with Rep. Andrew Garbarino (R-N.Y.). They had a great meeting discussing the issues impacting our NECA contractors and have plans to tour their JATC soon. Pictured is Charles Gardner of the Long Island Chapter, Thomas DePace of Advance Sound, Dan Sanchez of John Paul Electric, Rep. Garbarino, and Kurt Feldmann of Eldor Contracting. 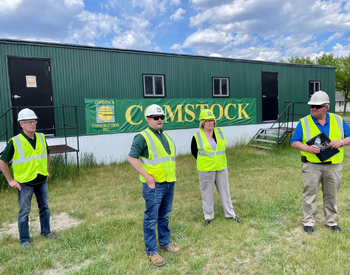 Government Affairs Chairman Greg Rick of Rick Electric, Inc. met with Rep. Michelle Fischbach (R-Minn.) at one of his current jobsites. During this visit, they discussed the value of the NECA-IBEW apprenticeship program and the importance of Davis-Bacon. 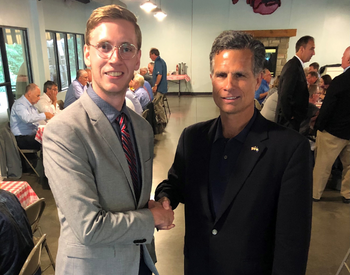 Aaron Kelley of NECA’s Penn-Del-Jersey Chapter met with Rep. Dan Meuser (R-Pa.) to discuss NECA’s role in the infrastructure development of the nation. Pictured is Aaron Kelley and Rep. Meuser. 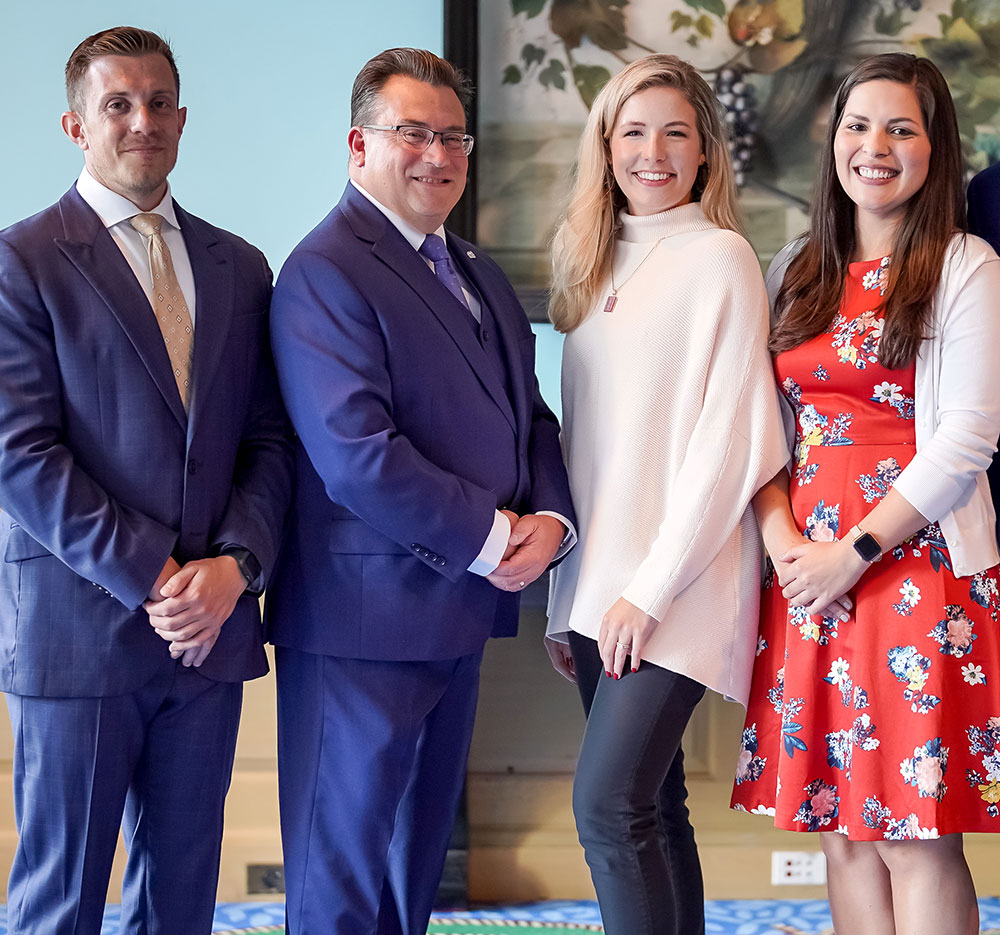