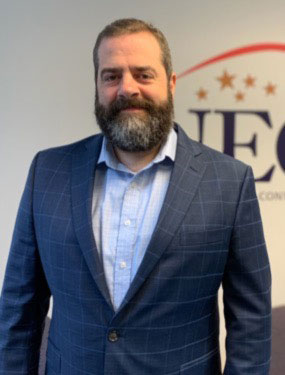 NECA announced it has named Dave Orman as Field Representative for the Midwestern Region, effective June 27.

Orman has been the Chapter Manager of the Twin Ports Arrowhead Chapter, NECA, serving the northern half of Minnesota. The area is known for mining, shipping, health care, and long, cold winters. He is currently serving as a trustee on the area’s health and pension plans and its two Joint Apprenticeship & Training Committees.

Orman has managed the business affairs of the association, including duties such as labor relations and contract negotiations, and he acted as the Administrator/Director for two apprenticeship programs. His time with the Chapter has been highlighted by increased member participation, new member contractors, and improved Chapter operations. Before landing at NECA, Orman had a career as an entrepreneur and business owner