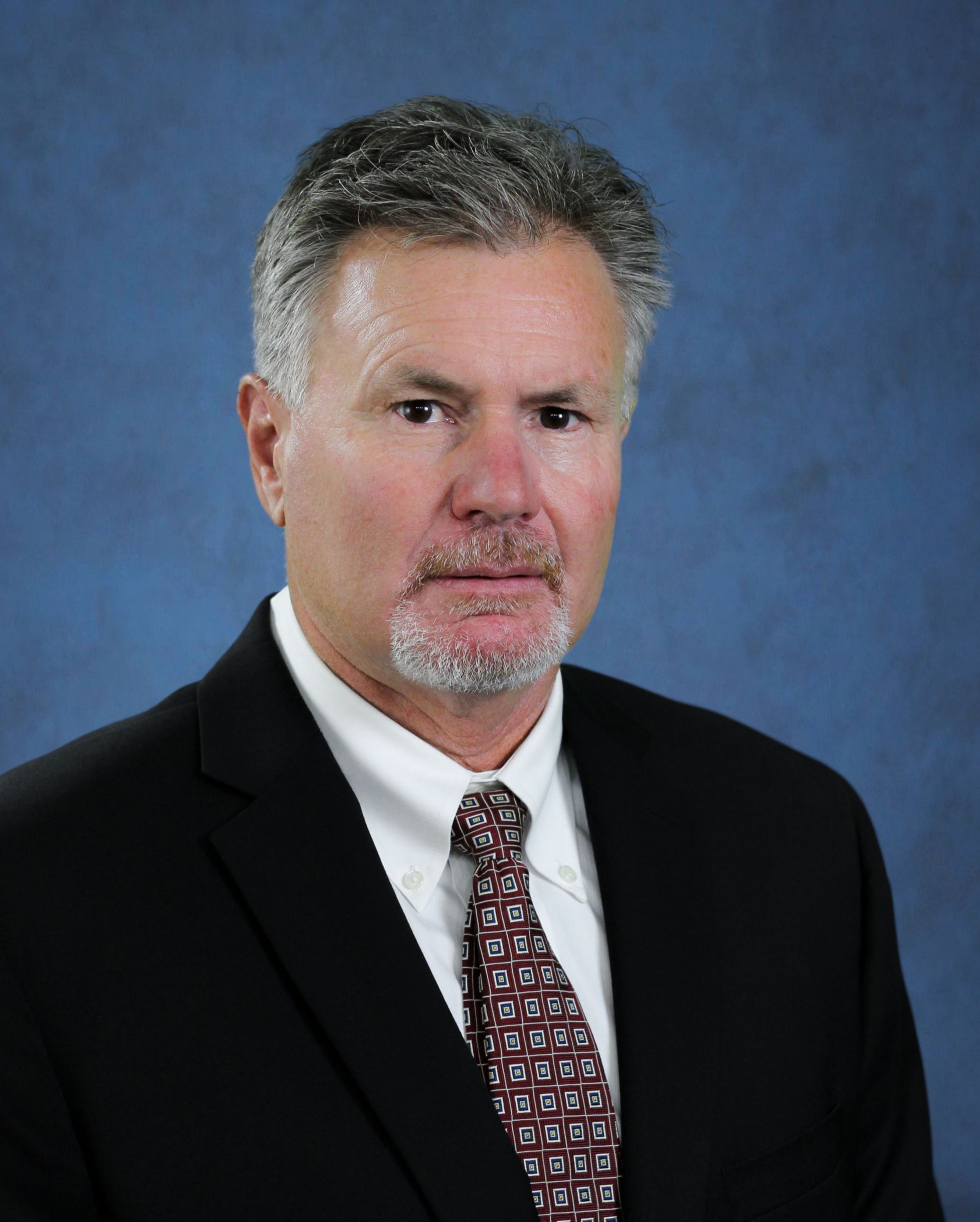 According to the NECA Bylaws, when a vacancy occurs in the NECA President position the Executive Committee selects one of its members to become President and an election is held at the next Board of Governors meeting following the vacancy to select a new full-term NECA President. The newly elected President will take office on January 1, 2020. At their June 2019 meeting the Executive Committee will nominate an individual for election as President.

Larry Beltramo is President and COO of Rosendin Electric headquartered in San Jose, California. He has served as NECA’s Vice President at Large since January 2018 and was chair of the CEO Search Committee.