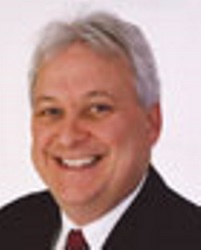 “Rich will be missed by the entire electrical industry,” NECA CEO John M. Grau said. “He was a devoted member of our NECA family, and he will be remembered for his commitment to service and his sincere and giving nature.”

Rich’s visitation is scheduled for today from 6-8 p.m. at: