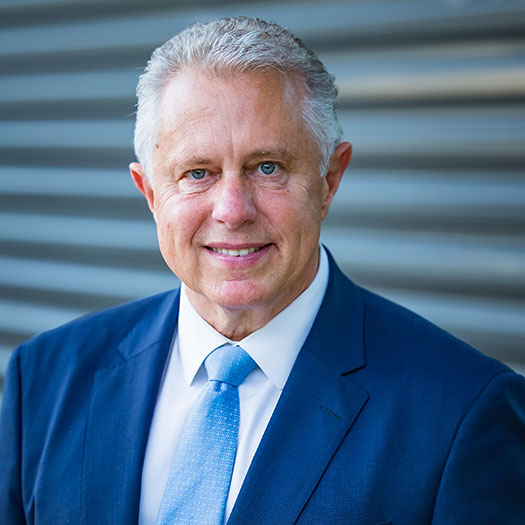 BACKGROUND
Gianotti was born and raised in Brooklyn, N.Y. He studied Business Management at St. Johns University, and has worked in the electrical industry since the 1980s. He is President of Arcadia Electrical Company, which he started in 1989 as one of two employees. Since then, it has developed into one of the New York region’s premier electrical contractors.

COMPANY INFORMATION
Arcadia Electrical Co. is a full-service company that focuses on both public and private work. When it was founded in 1989, it focused solely on small residential repairs. Today, its offerings are much more robust, including engineering and design-build projects. It also works on new buildings, hospital renovation, schools, technology projects, solar projects, EV charging stations, and service and maintenance. The company proudly employs 175 trained IBEW electricians.

INVOLVEMENT WITH NECA
Arcadia Electrical joined NECA in 1997. From 2014 to 2017, Gianotti served as the President of the New York City Chapter, NECA. Following that, he served as Governor for the Chapter. Gianotti is also involved as a member of the Political Leadership Council (PLC). He has remained as a NECA member because of the educational offerings, the sharing of information, and the benefits of connecting with other company owners with similar wants and needs.

INDUSTRY OBSERVATIONS
Gianotti has been impressed by how NECA has changed, benefitting members all across the country. The association has introduced training, education, general knowledge, networking, and many more offerings that have made membership more valuable than ever before. He also stresses the importance of community involvement and volunteer opportunities.

AWAY FROM THE OFFICE
Gianotti has been married to his wife Marie for 41 years. They have a son, Stephen, a journeyman wireman and member of IBEW Local 3, and a daughter, Alyssa, who has entered the medical field as an occupational therapist. In his free time, he enjoys skiing, hiking, and travel.