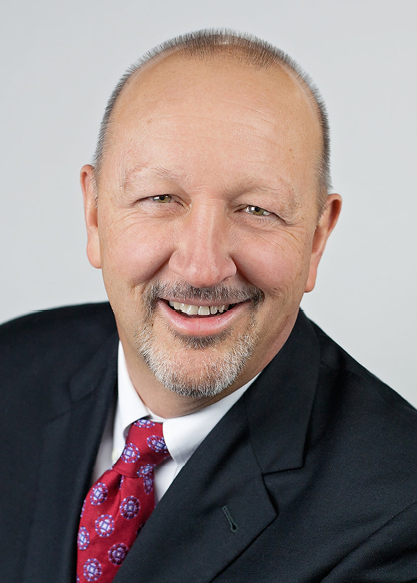 After working as an electrician and earning his electrical journeyman’s license, Mike began his professional career with Chevron Corporation in San Francisco as a process control systems engineer supporting large-scale petro-chemical projects throughout the U.S. After several successful years, he returned to Connecticut to help his father run the family business. He has guided the company through periods of explosive growth, recession and changes in ownership, applying lessons learned to build a more capable organization from each experience. His deep desire to take on unique professional challenges permeates through Phalcon and the McPhee leadership team and employees. Mike earned his Bachelor’s of Science in Electrical Engineering and MBA from the University of Connecticut. He is a Registered Professional Engineer in CT, RI and TN.

Over the years, Michael has been actively involved in the association both at the local and national levels, devoting his time and energy undertaking a leadership role to ensure that his company, association and industry flourish. McPhee has served on the Connecticut Chapter Board of Governors since 1996, and has also been a Division Chairman, Vice President and President, and is the current chapter Governor. On the national level, he is a member of the Political Leadership Council, where he serves as District 1 Chairman, and has served on the Workforce Development Committee.

Membership in NECA has afforded organizations the ability to network with industry leaders in education and training, business development, project execution, and labor relations. NECA’s conception of CIR and its continued application has benefited electrical construction members and their clients. NECA leads the industry in advancing research, developing installation standards, communicating safe work practices, and promoting the sharing of benefits to all members – large or small.

McPhee lives in rural Connecticut, where he fancies himself a part-time farmer and vintner. He and wife Barbara have four successful children. He is a proud member of the University of Connecticut School of Engineering Hall of Distinguished Graduates and the School of Business Hall of Fame. He remains a fervent fan of Huskies sports.