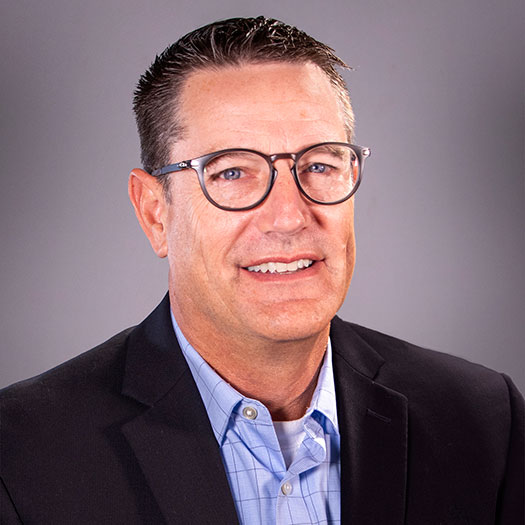 BACKGROUND
Harasha started his career in the electrical industry as a groundman in 1984, graduating from Moraine Park Technical College. He started his Line Apprenticeship in 1987, then throughout his career advanced from journeyman to foreman, to general foreman. He served in other roles, including construction manager, estimating manager, and took over full leadership of Michels Power in 2012. Throughout his tenure he is proud of the large business growth while prioritizing safety numbers.

INVOLVEMENT WITH NECA
Throughout his leadership, Harasha has been involved with each of NECA’s outside line chapters. He currently sits on the board of the Southwestern Line Constructors Chapter, and is representative for the Western Line Constructors Chapter. Since 2014, Harasha has been involved in NECA’s Large Contractors group.

INDUSTRY OBSERVATIONS
Harasha has observed an increase in weekly hours during his time in the industry, as well as an increase in outages. In his opinion, one of the most important services NECA provides is a universal voice in working with the IBEW. His greatest advice for newcomers into the industry is to learn the ropes, ask questions, and be engaged.

AWAY FROM THE OFFICE
Harasha is married to his wife Theresa, and together they have three adult daughters. In his free time, he is a home brewer, and enjoys finishing and spending time with his family and friends at their lake cottage. During his travels, he enjoys visiting local microbreweries.