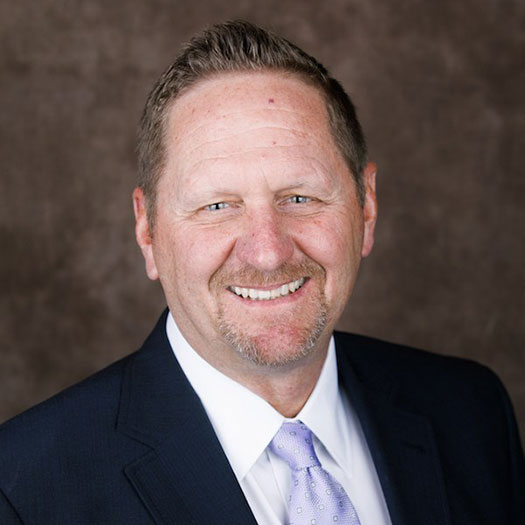 BACKGROUND
Long was born and raised in Napa, California. He graduated from Napa High School in 1979, and the Monday after graduation he was working as summer help in the electrical field. Like his father before him, he became an electrician, and he completed his Apprenticeship in 1984. Following his Apprenticeship, Long worked as an Inside Wireman until he started Long Electric in 1990, at the age of 28.

COMPANY INFORMATION
Founded in 1990, Long Electric offers electrical services specializing in commercial and industrial construction to include maintenance, modernization, and new construction. The company is headquartered in Long’s hometown of Napa, and it performs work in most of the Bay Area counties. Today, Long Electric’s annual sales volume is approximately $20 million.

INVOLVEMENT WITH NECA
Long Electric became a NECA member in 1993, and Long became involved by sitting on committees and attending training. As a believer that you get out what you put in, Long believes in participating in NECA and he remains involved because of the people. He is currently Governor of the Northern California Chapter, NECA, and a past President. He was recently appointed as the PLC Chair for District 9, and is the Chairman of the Solano-Napa Electrical Contractors Trust. He remains an active member of ELECTRI International and is a former Council Chair. Long was inducted into the Academy of Electrical Contracting in 2018.

INDUSTRY OBSERVATIONS
Long’s most significant observation is the huge industry shift toward the latest technology and software. It remains difficult to keep up with the latest and greatest. He also believes training is key, helping him grow Long Electric into the company it is today.

AWAY FROM THE OFFICE
Long met his wife Patti in high school and the two married in 1982. Together they have two sons, Tom and Jordan, both of whom work at Long Electric. They have two grandchildren, Austin and Sawyer. Long enjoys spending time at his cabin in Truckee, where he relaxes by golfing, fishing, and kayaking on Lake Tahoe and Donner Lake.