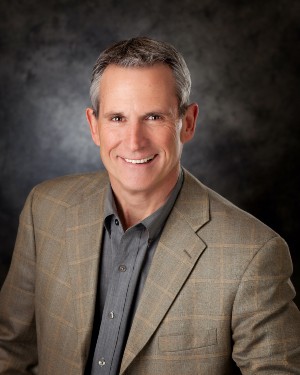 During a meeting of the NECA Board of Governors on Monday, October 5, Craig Clark, CEO & President (Retired), Dynalectric Colorado, An EMCOR Company, was elected as NECA District 8 Vice President for a two-year term commencing January 1, 2021.

As a third-generation Union electrician from New Jersey, Clark started his journey in the electrical construction field with IBEW Local 102 in 1974. He worked his way up through the ranks in various field and management positions prior to holding the position of CEO & President of Dynalectric Colorado from 1999 to 2018.

COMPANY INFORMATION
Founded in 1951 as part of Kennedy Electric, Dynalectric Colorado offers a single-source solution for commercial, industrial, institutional and highway electrical construction, as well as ongoing customer service. In addition to design/build and design/assist, it provides a broad range of other preconstruction and construction support services, including—but not limited to—budgeting, value engineering, schedule analysis, constructability reviews and major material procurement. Dedicated to customer satisfaction, it provides highly individualized, consistently professional project delivery. It has been the leading electrical contractor for Denver, Colorado Springs, and other Colorado regions for more than 60 year.

INVOLVEMENT WITH NECA
Clark is currently Governor, and past President, of the Rocky Mountain Chapter, NECA, and co-chairs the Labor Management Committee. He has served on several national NECA committees, including the National Management Development Committee from 2011–2012, the Value of Membership Task Force in 2015, and the Council on Industrial Relations from 2019–2020. He has been a fellow in the NECA Academy of Electrical Contracting since 2014.

INDUSTRY OBSERVATIONS
While there has been a recent resurgence in recruiting young people to the industry, it has still proven difficult to attract them to construction. Clark said that beyond the wages and benefits, many young people he interviews don’t understand the full significance and value of being a part of a union. NECA contractors face the challenge of finding good people and developing the sophisticated processes that they now must invest in to stay relevant, such as BIM. This will help attract young talent to NECA companies.

AWAY FROM THE OFFICE
Clark has six children and five grandchildren. He enjoys climbing, skiing, fly fishing, reading and living in the mountains with his wife, Carol, in Colorado.