The National Electrical Contractors Association is proud to be an Equal Employment Opportunity employer. We celebrate diversity and do not discriminate based on race, religion, color, national origin, sex, sexual orientation, gender identity, age, veteran status, disability status, or any other applicable characteristics protected by law.

Develop an awareness and education platform to foster a work environment within the electrical industry that supports each person’s unique differences. We will strive to create a long-term cultural shift, on national and local levels, where each person can thrive and be empowered to contribute to the overall success of our industry.

Realize the potential of all people. Respect and welcome differences. Drive Innovation. Take action against injustices. Create and embrace a sustainable transformation. Support all people of all backgrounds in the electrical industry.

The practices and policies that are just, transparent, and consistent. It's the leveling of an uneven playing field.

The actions taken to embrace, understand and accept the unique strengths and facets of identity for all individuals so that all feel valued, welcomed, and supported.

The human desire to feel a sense of security and acceptance. 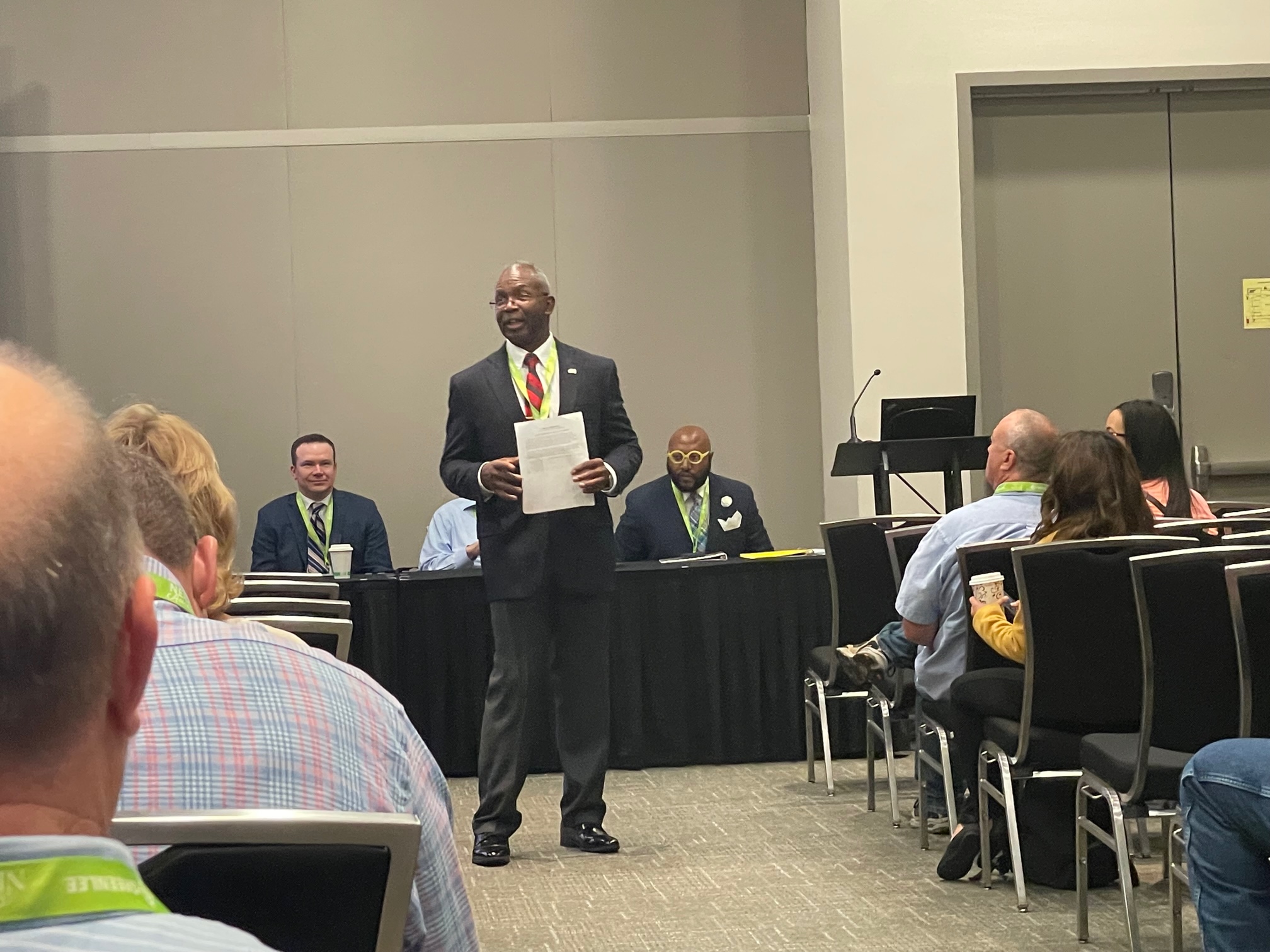 How to Recruit Into the Apprenticeship

Ron Bailey, Vice President of Industry Development, moderated a panel, “How to Recruit into the Apprenticeship.” 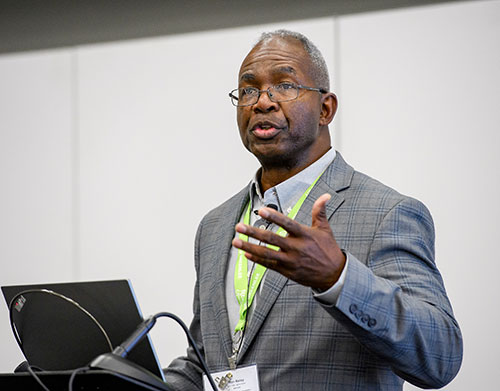 Emotional LIQ: How to Create a Stronger You

Ron Bailey, Vice President of Industry Development, presented "Emotional LIQ: How to Create a Stronger You" at the Leadership Trade Show Education. 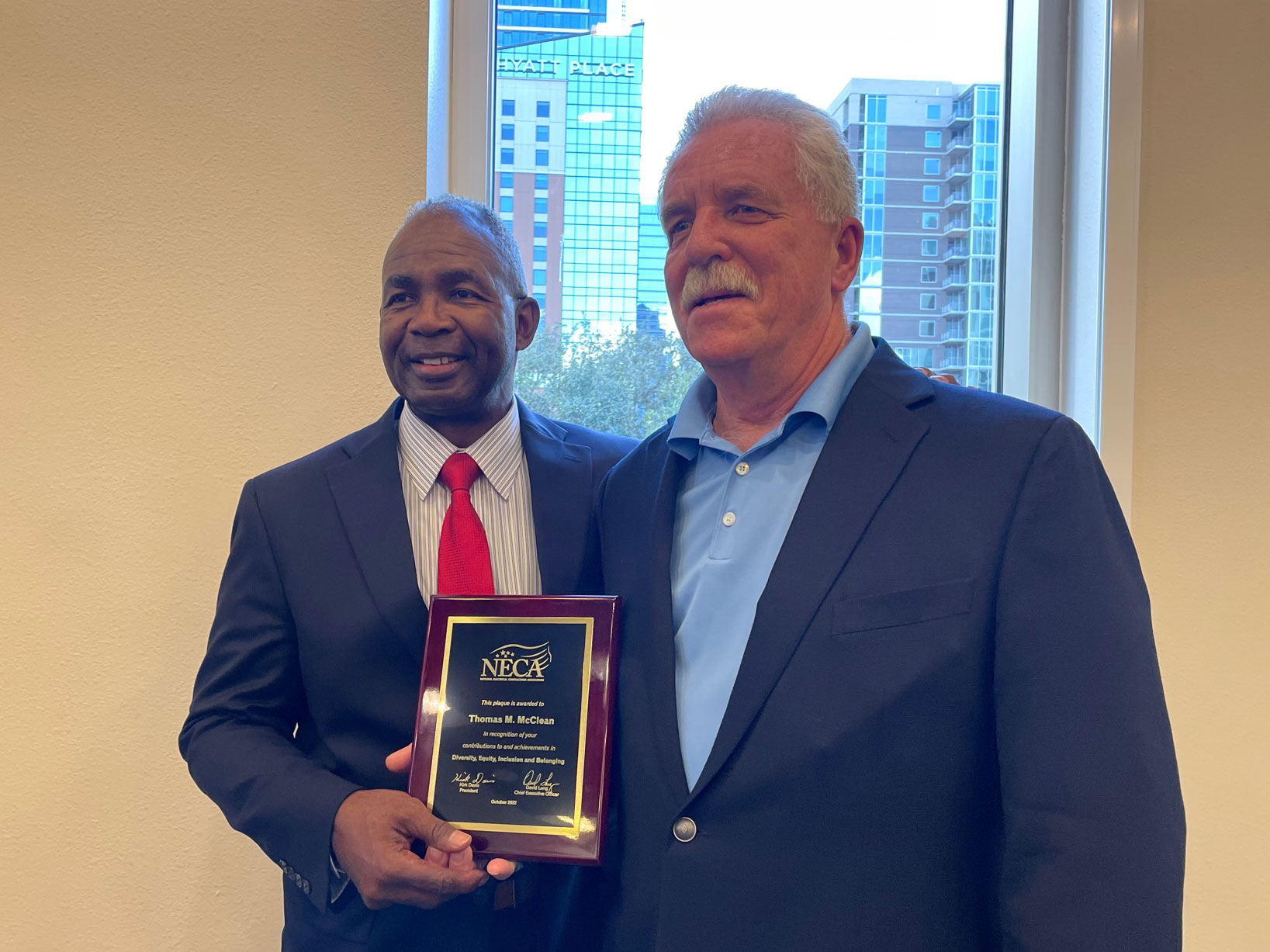 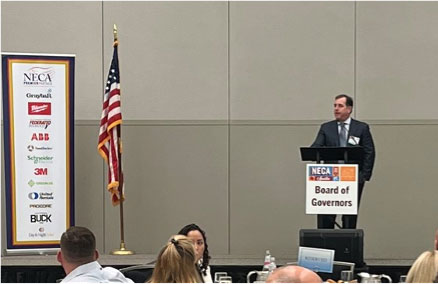 Board of Governors Luncheon

Michael Vale, 3M Group President Safety & Industrial Business Group, was a guest speaker at the Board of Governors Luncheon. 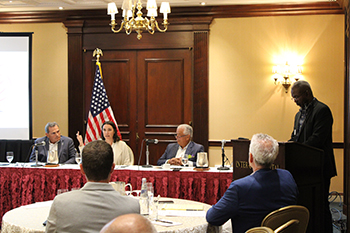 The 2022 Eastern Region Managers Meeting was held on Thursday, July 28th at The Willard InterContinental Hotel in Washington, D.C., where discussions such as "How DEI&B Can Bring Value to Your Chapter and Members" took place. 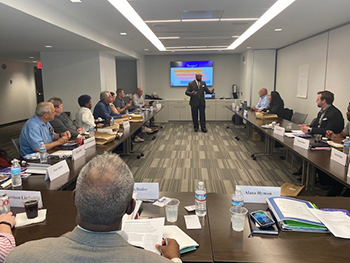 February 4th, Rosa Parks Day
February 1st celebrates Rosa Parks, also known as "the first lady of civil rights," for her refusal to give up her bus seat to a white passenger, which led to the 1955 Montgomery bus boycott.

February 22nd, Ash Wednesday (First Day of Lent)
Marking the beginning of the penitential Lenten season, Ash Wednesday is a holy day of prayer and fasting in many Western Christian denominations.